Why is Parkinson’s Disease More Common in Men? [ANSWERED] 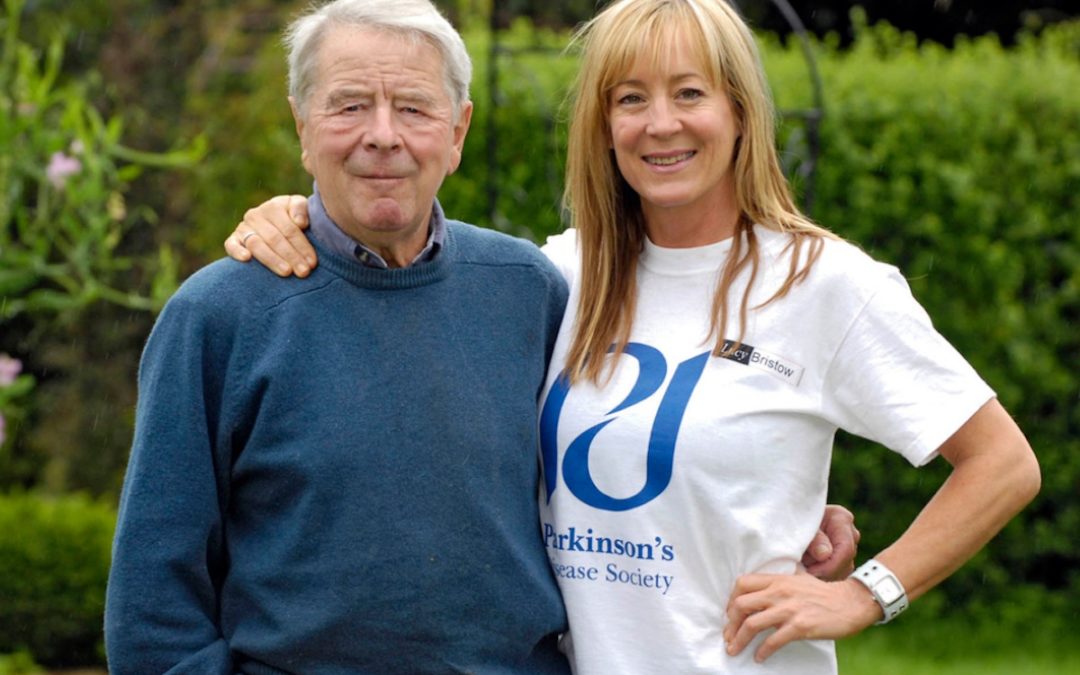 Parkinson’s disease can impact anyone, but according to a 1990 study by the University of California Los Angeles (UCLA), men are approximately 1.5 times more likely to develop the disease than women. The simple-yet-not-so-simple has to do with a particular protein known as the sex-determining region Y (SRY), which is present only in men. Though the most commonly known symptom of Parkinson’s disease is tremor, Parkinson’s may also cause erectile dysfunction (ED) in men. Around 1 million people are affected by the disease nationwide, and the likelihood of developing the condition increases with age.

The SRY Gene and It’s Link to Parkinson’s

Why is Parkinson’s disease more common in men? The answer is in a hereditary gene. The link between Parkinson’s and men is based around a male-specific protein called SRY. The SRY gene is passed from father to sons on the Y chromosome, making the embryos male.

This gene is formed in the testes, and can also be found in the same brain region targeted by Parkinson’s disease. Known medically as the substantia nigra, this area one of two primary places the brain produces dopamine. According to the UCLA study, the SRY gene “contributes to the control of physical movement, a fundamental brain function.”

Dopamine, meanwhile, is the chemical released by nerve cells that sends signals to other nerves throughout the body. Dopamine controls a variety of bodily functions, including feelings and functionalities like pleasure, preservation, compulsion, and motor function.

If left untreated, Parkinson’s attacks on the substantia nigra can deteriorate SRY and cripple the brain’s ability to regulate movements, eventually causing tremors, shaking, and Bradykinesia (slowness in movement). The study furthermore concluded that men with low levels of SRY may be at greater risk of developing the disease.

Parkinson’s, the Nervous System, and ED

In addition to its impacts on motor function, Parkinson’s can also cause erectile dysfunction in men. When a man becomes sexually aroused his brain sends signals to dilate the blood vessels in his private, causing an erection. Unfortunately, because Parkinson’s disrupts the nervous system, those very signals used to control male sexual function may get short-circuited.

Even more, a 2017 study by the National Health Insurance Research Database suggests that young and middle aged men that suffer from ED are 52 percent more likely to develop Parkinson’s disease. When paired with additional conditions such as diabetes or high blood pressure, the likelihood of developing Parkinson’s increases even more. 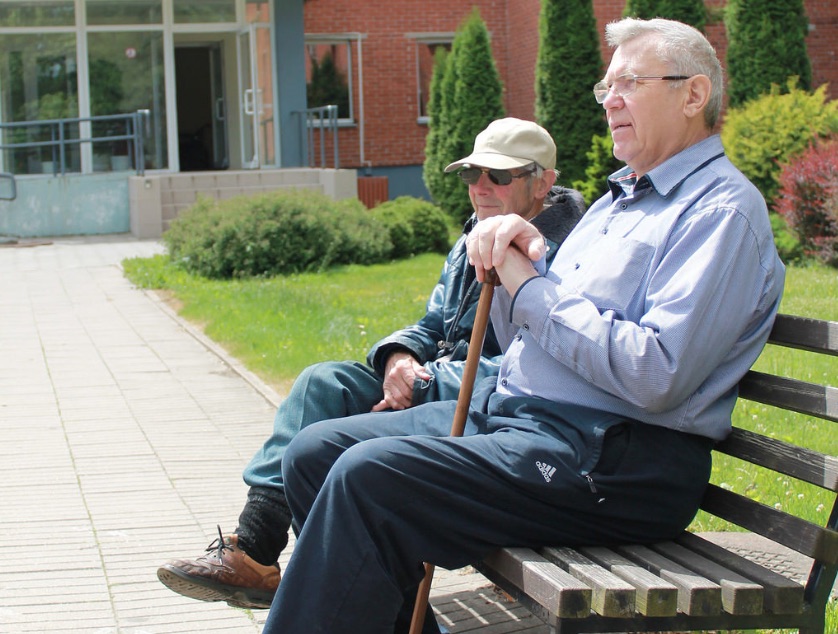 A Parkinson’s diagnosis can be overwhelming, but it is important to know that those impacted can continue to live fulfilling lives. Though the cause and the cure for the disease remain unknown, there are a variety of measures that can be taken to lessen Parkinson’s impacts. Specific measures include medications, surgery, diet and exercise including yoga, cardio, and strength training.

Here at Sandyside Senior Living, our team of certified healthcare professionals ensure that individuals impacted by Parkinson’s are getting the high quality care and the encouragement they need to keep fighting. From prescription administration, regular access to physicians, and even engaging exercise programs, Sandyside Senior Living provides the exceptional, round-the-clock care that you can ask for right in your backyard in White Lake, MI.

We encourage you to come visit, meet our staff, and find out why Sandyside is among Southeast Michigan’s best assisted living facilities. Call us at (248) 698-3700 and talk to a senior living specialist today!